Another Step in Facilitating Foreign Investment

The presentation of the Single Window for Foreign Trade this Tuesday constituted one of the main dishes of the second day of the 37th Havana International Fair, based until Friday at Expocuba fairgrounds. 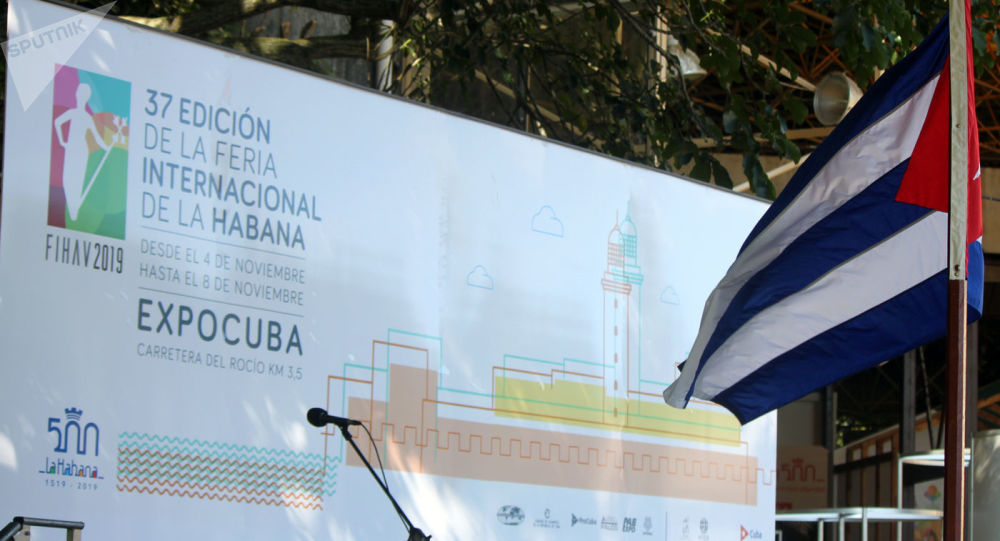 The 37th Havana International Fair continues on its second day.

HAVANA, Cuba.- The presentation of the Single Window for Foreign Trade this Tuesday constituted one of the main dishes of the second day of the 37th Havana International Fair, based until Friday at Expocuba fairgrounds.

The Director of Foreign Trade, Ministry of Foreign Trade and Foreign Investment (MINCEX), Vivian Herrera, explained that the project envisages three stages, and the implementation of the first one will begin next January.

Herrera stated this first moment would consist of the registration of the entrepreneurship with MINCEX and the competent authorities, which will be an important step in expediting formalities.

The Single Window for Foreign Trade will eliminate the delays in wen granting the permits, licenses and authorizations required to facilitate foreign investment in Cuba.

As part of the Havana International Fair, the Cuban-Russian joint venture Teccomp Caribe S.A. was presented. It offers meshes and rebars made of composite material based on fiberglass, a material classified as the future in construction.

In announcing the advantages of the product, Hugo Gainshtok, professor at CUJAE’s Faculty of Civil Engineering, said it does not rust, is antimagnetic, has a light weight, its price is competitive in relation to steel, and increases the durability of buildings.

The professor noted that Cuba will begin to produce this polymer, used in global engineering, from October next year, and pointed out that more than 60 percent of the country’s works could be reinforced with that material.

Unlike metal fittings, this construction element does not require welding, and is harmless to the environment.

Dedicated to the 500th anniversary of the capital, the 37th Havana International Fair has the presence of diverse Havana companies, which in different ways contributed to pay tribute to the city.

An example of this is the Suchel Mixed Company, present at the event, which promotes not only its wide range of products, but also shows its new perfume D Habana, in homage to the capital, Mercedes Prie Director of Communication and Marketing, reported.

Prie added the new fragrance is already on sale in some stores of Cimex Chain, and at the Fair it is opting for the Quality Award.

The Confectionery and Flour Products Company of Havana is another entity that in the context of the Fair launches various products dedicated to the middle millennium of the city.